Import duties and trade policy measures were not in free circulation are not subject to the relevant customs procedures or exports of finished goods under customs supervision within the customs territory of Turkey is moving from one point to another. This kind of stuff; through a point in the customs territory of Turkey, foreign in a foreign country to country, foreign from one country to Turkey, from a foreign country, to move to an interior customs administrations from a domestic customs administrations with transit regime; transit declaration, TIR carnet, ATA Carnet, CIM Transport document can be made under or through the mail. 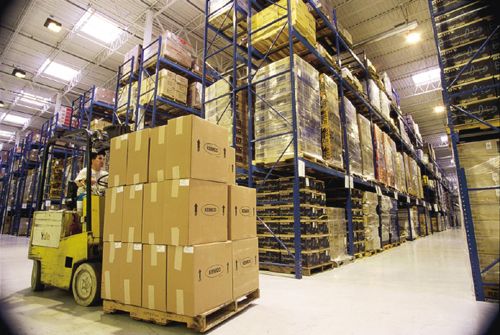